Processes include traditional separation techniques such as distillation, absorption, adsorption and liquid-liquid extraction but also include advanced processes such as membrane separation and supercritical fluid fractionation. The research group focusses, in part, on the separation of compounds where the underlying systems may exhibit azeotropy and association due to hydrogen bonding, and the systems may involve molecules with varying polarity and asymmetrical structure. Here the aim is to understand how the structure of a molecule affects its macroscopic behaviour. The research group also focusses on characterising separation column internals based on hydrodynamic and mass transfer behaviour. The characterisation of absorption, adsorption, distillation as well as supercritical fractionation applications are all included in this focus area.

Our main research thrusts are currently:

The separations technology research group has a number of state of the art setups, including:

These set-ups are supported by modern analytical equipment:

The researchers listed below all form part of the Separations Technology group. Follow the link to their individual profiles to find out more about their research interests and activities.

Prof Burger is a specialist in membrane-based desalination and water treatment. His related research is application-driven, focusing on the practical aspects of membrane fouling, energy consumption and efficiency. He also supervises research in thermal separation technology, specifically focussing on topics such as distillation hydrodynamics and phase-equilibria, as well as the associated underlying chemical thermodynamics.

Visit my Google Scholar Profile for a complete list of my publications.

A list of his published works can be found on his Google Scholar profile.

A list of her published works can be found on her Google Scholar profile.

Prof. Schwarz is an associate professor of Chemical Engineering with a focus on thermodynamics and separation processes.

Through her career Prof. Schwarz has received numerous awards including:

Currently Prof. Schwarz has a total of 62 publications in international peer-reviewed journals, an h-index of 14, according to Scopus, and her publications have been cited over 500 times. She has attended 24 national and international conferences where she has contributed to 100 publications, 5 of which were keynote or invited lectures.

Prof. Schwarz is a specialist on thermal separations technology and the associated underlying chemical thermodynamics. Her research foci are understanding phase equilibria and other fundamental properties with the aim of improving the understanding of how these properties influence separation processes such as distillation and extraction. In particular, she has a keen in high pressure phase equilibria and supercritical fluid extraction and fractionation, and how to understand and predict these systems.

A list of her published works can be found on her Google Scholar profile. 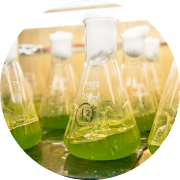 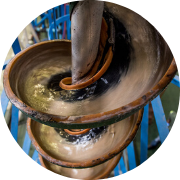 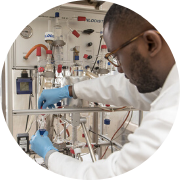 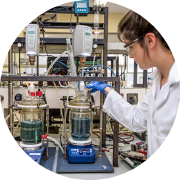 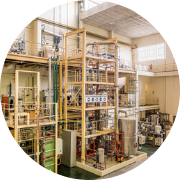 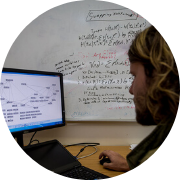