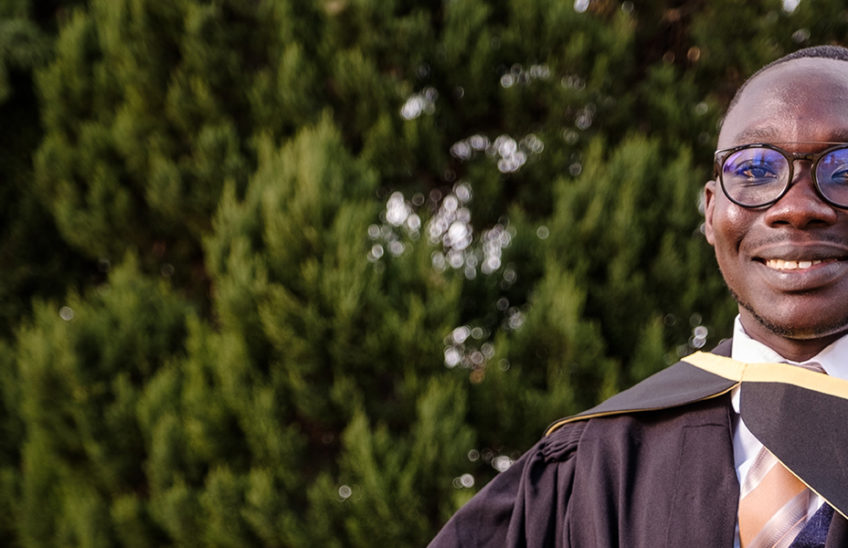 “You never really grow if you continue staying in your comfort zone,” are the philosophical words of Kwame Donkor (29) from Ghana who hasn’t seen his family in over two years since he began his academic career at Stellenbosch University (SU).

Kwame will be among the more than 3 000 students graduating at the University’s April 2019 graduation ceremonies. His research for his master’s degree in Engineering focussed on water reclamation and biofuel production from paper sludge.

He completed his master’s research under the guidance and supervision of Prof Johann Görgens (Research Chair in Biofuels/BioEnergy (CoER), and co-supervisors Drs Lalitha Devi Gottumukkala and Danie Diedericks from the Department of Process Engineering.

The 29-year-old Ghanaian says he was introduced to SU by colleagues who were postgraduate students during his time as an engineering teaching assistant at Kwame Nkrumah University of Science and Technology in Ghana.

“I worked as a student assistant at the university laboratory back at home in Ghana and most of the work we did was closely related to SU; that is how the opportunity to come to Maties came about.

“I think it all started in between 2009 and 2010 when oil was first discovered in Ghana. A new programme had just been introduced and I was interested in oil production. But after realising the worrying effects of fossil fuels on the environment, I felt passionate about the issue and vowed to contribute to finding alternative renewable energy sources.”

Despite being away from his family for so long, Kwame says his biggest motivation in life is his uneducated mother. “She taught my five siblings and me to grab any and every opportunity in life and make something of ourselves.”

He describes himself as having been an average student back in high school before his father intervened and persuaded him to spend three hours after school studying with his brother (a pharmacist today), who was an A student. “My father locked me up with my brother and that helped me a lot. I had no choice but to do my school work immediately after school and that is when I started being competitive.”

Kwame, who is currently based in Idas Valley, says that although his family will not be able to make it to his graduation, he knows that they are extremely proud of him and all that he has achieved. 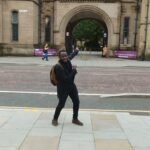 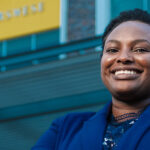 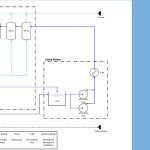 Ruan Pretorius the well-rounded professional Stellenbosch is proud to produce, says supervisor
26 May, 2020  0 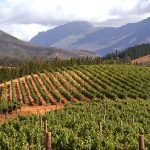 Carlie’s research on ‘French paradox’ compound contributes to patent
8 May, 2020  0 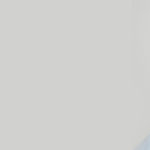